The Daniel Moquet brand
Back
A family story Our expertise
Daniel Moquet Driveway Designer
Back
Our mission The Driveway Market Key figures of the network The opportunities we offer
Join the franchise
Back
What is a Franchise? Take control of your career The franchisee's job Our added value
Our recruitment process
Back
Our recruitment process Sending brochures: Receipt of application: First interview Discovery Day 3 days immersion
The support
International
Back
Master Franchising What is Master Franchising? Steps to becoming a Master Franchisee International opportunities Our locations abroad
Discovery Days registration Call me back A question ? Documentation
Accueil / The Daniel Moquet brand / A family story 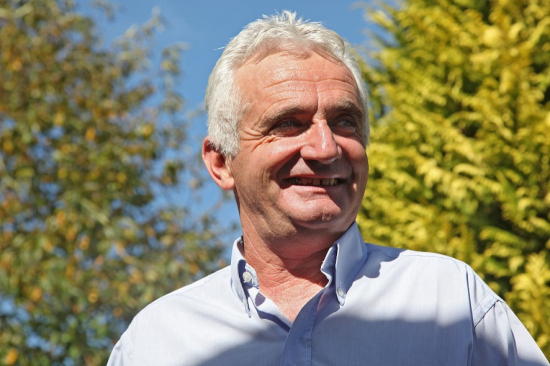 Daniel Moquet’s story begins in 1977. He is only 23 years old at the time and after a level 3 qualification in landscaping, he decides to create his own landscaping company.

In the 90s, aware of this niche market potential, he became a specialist in this activity. Success was on the way and in 2003, Daniel Moquet decided to replicate this successful business model in different key markets, starting with a second contracting company with his daughter Pauline as the driving force.

Pauline was only 21 years old and newly graduated with a Bachelor’s degree in landscaping, but she managed to succeed and achieved a turnover of £450,000 in the second year.

Daniel Moquet knows it: he has a real concept here. So, he decides to develop a franchise.

You want to become a Franchisee   ?